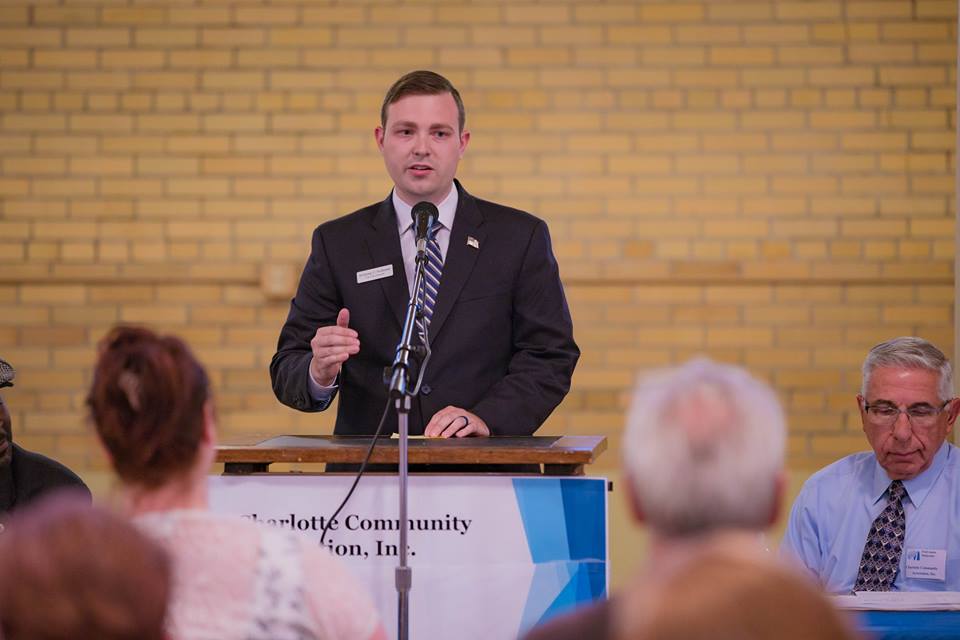 Rochester, NY – City Council Candidate Andrew Hollister extended his congratulations to the winners of yesterday’s Democratic and Working Families Party primaries this morning.  After the results of this primary, there could be as many as 13 city council candidates on the ballot in November if every candidate with a ballot line remains in the race.

“Congratulations to everyone who won last night. With all of these passionate candidates in the race, we look forward to a competitive general election campaign. ” says Andrew Hollister. “But no matter who sticks around until November, we’ll continue our efforts to bring an independent voice to city council fighting for accountability, job opportunities, safer streets, and a better future for Rochester families.”

Andrew Hollister will appear on the Republican, Libertarian, Conservative, and Reform lines in the November general election.